HIV and AIDS: The Forgotten Epidemic We Need Action On

The COVID-19 pandemic continues to have devastating impacts in the Philippines and is widening inequalities even more. On top of the intolerable loss of life; the job losses; the poverty; the huge socio-economic impact, the increased violence against women; the human rights violations, it is disrupting our health system and undermining programs essential to address HIV and other global health priorities. HIV infection in the country continues to rise even when lockdowns are in place.

Read more: HIV and AIDS: The Forgotten Epidemic We Need Action On 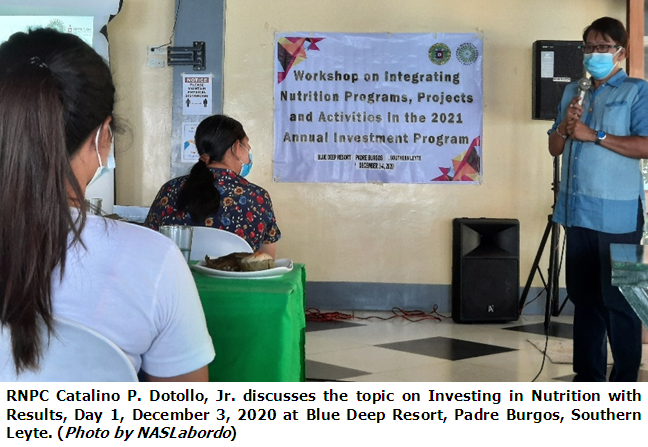 Lack of Toilet: A Challenge to Human Health 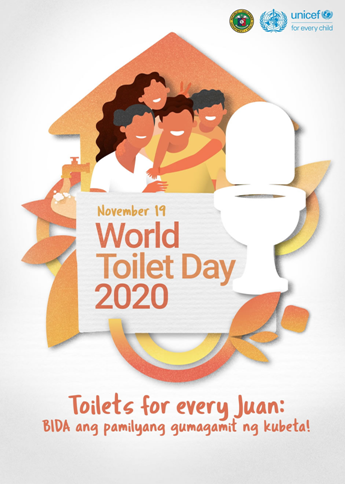 This year’s World Toilet Day celebration is anchored with the theme "Toilets for Every Juan: BIDA ang pamilyang gumagamit ng Kubeta".  The humble ‘kubeta’ saves lives but around 50.3 million Filipinos, roughly around 10 million families do not have access to safely managed sanitation services and of these some 24 million use limited/unimproved toilets or none at all based on the 2019 Annual Poverty Indicators Survey (APIS).  Not having a toilet is one of the world’s greatest challenges to human health. We need to take action urgently if we’re to meet the UN’s Sustainable Development Goal (SDG) 6: Water and sanitation for all by 2030.

Globally, diarrhea caused by dirty water and poor toilets kills a child under five every two minutes. Enabling families on a low income to gain access to affordable homes with toilets and running water would cut the number of diarrheal deaths by a third. One in ten people have no choice but to defecate in the open which spreads diseases like typhoid, cholera, hepatitis, polio and trachoma. Open defecation creates a vicious cycle of disease and poverty. Moreover, loss of human productivity due to illnesses caused by lack of toilets and sanitation is estimated to cost many countries up to 5% of GDP. According to the World Health Organization, investments on toilets and sanitation has increased productivity and lower health care costs.

Read more: Lack of Toilet: A Challenge to Human Health 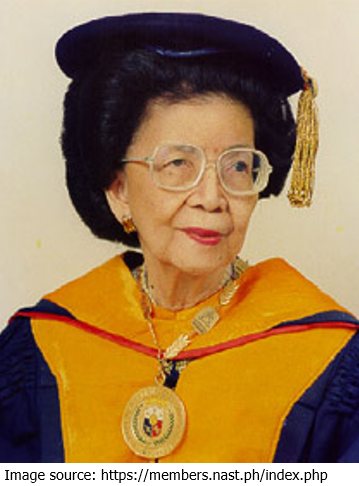 From November 25 to December 10, the world observes the 18-Day Campaign Against Violence Against Women. This year, the Philippines also commemorates the 75th anniversary of ending World War II and the Battle for the Liberation of Manila. As we remember the sacrifices of our heroes and the innocent civilians that perished in the war, let us celebrate the lives and contributions of three distinguished women who saved countless lives from starvation and death with their innovation, grit, and service for others.

Fe Primitiva del Mundo, was a leading pediatrician and distinguished scholar, humanitarian, and Filipina of exemplary character who has been the moving life force behind the establishment of various pediatric institutions in the Philippines. Dr. del Mundo has produced numerous articles and treatises on various scientific subjects, the majority of which delves on pediatrics as a medical researcher and writer. Her works have either been published or read before many scientific fora here and abroad through the years. 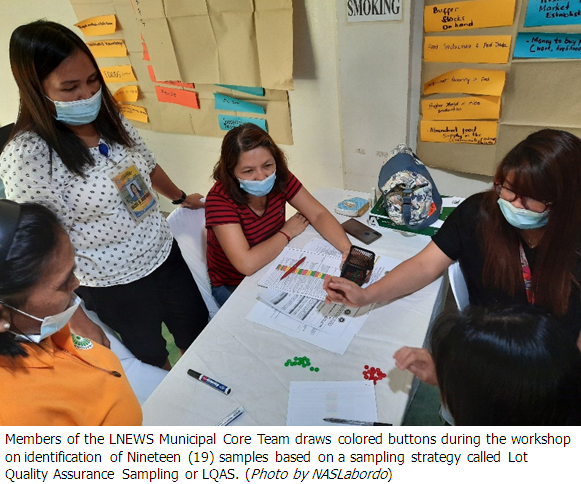 TACLOBAN CITY – On Friday, the Municipal Core Team for the Local Nutrition in Early Warning System (LNEWS) in the Municipality of Libagon expressed readiness to start the monitoring activities after the team successfully completed the two-day training workshop on Food and Nutrition Security - Early Warning System on November 19-20, 2020 at LAMP Coop Function Hall, Libagon, Southern Leyte.

The FNS-EWS is a form of monitoring and analysis of relevant information that may foretell a possible crisis such as food shortage or health problem. The tool will help  strengthen the local government units (LGUs) capacity for data collection, analysis and interpretation, and the use of data for nutrition program planning and decision-making.

Uphold Children’s Rights in this Time of Pandemic

The Philippines is celebrating the 28th National Children’s Month with the theme, “Sama-samang Itaguyod ang Karapatan ng Bawat Bata sa Panahon ng Pandemya!” this month. By virtue of Republic Act 10661, the National Children’s Month (NCM) in the country commemorates the adoption of the UN CRC on 20 November 1989 and is annually celebrated every November. It seeks to instill its significance in the Filipino consciousness. This November 2020 marks the 28th anniversary of the NCM.

Read more: Uphold Children’s Rights in this Time of Pandemic