TACLOBAN CITY (Sarwell Meniano) – At least 519 hogs were culled in Abuyog, Leyte in the past five days as cases of African swine fever (ASF) spread to nearby towns, the Department of Agriculture (DA) reported on Tuesday.

Local authorities started the culling on Jan. 14 after four pigs in Can-aporong village in Abuyog town tested positive for the highly-contagious virus, the first case detected in the Visayas.

“The depopulated hogs were within the 500-meter radius of the first affected areas. This was our immediate action to contain the spread of ASF in Abuyog and nearby towns,” said Francis Rosaroso, DA Eastern Visayas regional information officer.

Culled pigs were from the villages of Can-aporong, San Isidro, Bunga, Canmarating, Buenavista, and Loyonsawang.

Placed under strict surveillance are 38 villages in Abuyog, nine in MacArthur, and three in Javier town, but more areas will be under monitoring as ASF affects more villages outside Abuyog, Rosaroso said.

Meanwhile, the agriculture department announced on Tuesday that results of the confirmatory test conducted on the blood samples taken from five villages from nearby towns of Javier and La Paz in Leyte, tested positive for the ASF virus, as confirmed by the Bureau of Animal Industry’s Animal Disease Diagnosis and Reference Laboratory.

New cases were found in Mag-aso and Luneta villages in La Paz; and Comatin, Caranhug and Abuyogay in Javier village in Leyte.

Initial investigation disclosed the ASF virus may have been transmitted in local farms through infected boar being used for natural mating and hog traders who may have fed their stocks with contaminated food products.

Pigs affected by ASF usually manifest high fever, distinct hyperemic (reddish) areas on the skin of the neck, chest, and extremities, and bleeding of internal organs that could lead to sudden death within two to 10 days.

“The regional ASF task force immediately convened the local officials of the two towns to institute strict border security through establishment of checkpoints and plan out appropriate responses in preparation for the mandatory depopulation within the 500-meter radius, and further collection of blood samples and monitoring in the surveillance zones,” the DA said in a statement.

The department assured the public that concerned local government units and the regional ASF task force will continue to institute proactive measures, such as strict enforcement of quarantine procedures, restriction of animal movement, disinfection, and clearing of affected areas.

“The DA is doing our best to stop the spread of ASF virus. About 100 technical staff from the regional office are now in affected areas to conduct investigation and surveillance,” Rosaroso added.

As early as Jan. 14, the Abuyog local government has already banned the entry of all vehicles carrying pigs and pork meat, including those Manila-bound trucks transporting live hogs from Mindanao.

The alternative route is the Baybay-Albuera-Ormoc Road, but the Ormoc City government issued on Saturday a directive to close its land borders to the entry of pigs and pork products from Mindanao.

As per available data from the Philippine Statistics Authority, 70 to 80 percent of the region's hog supply comes from Mindanao. Only 20 to 30 percent are locally-produced. (PNA) 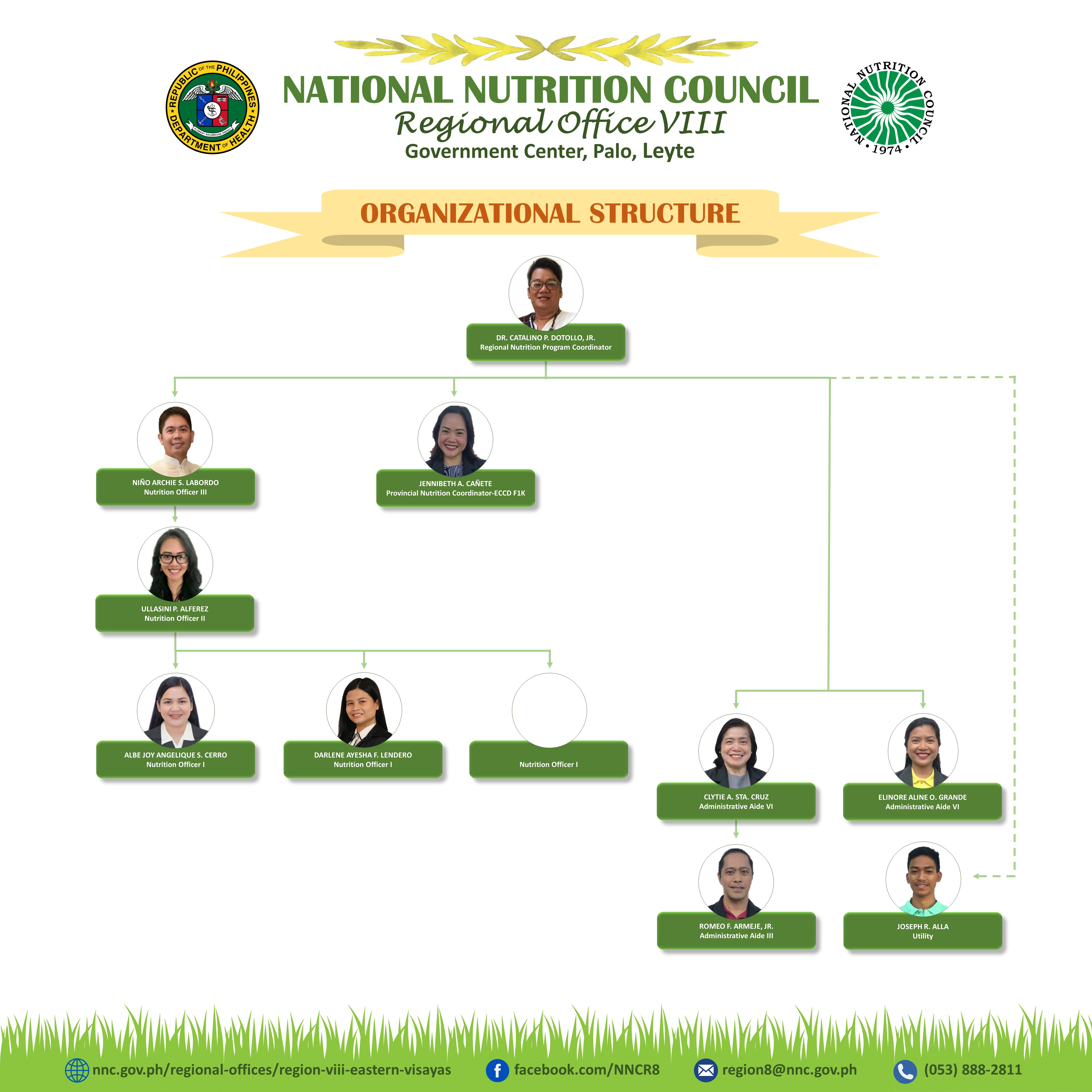