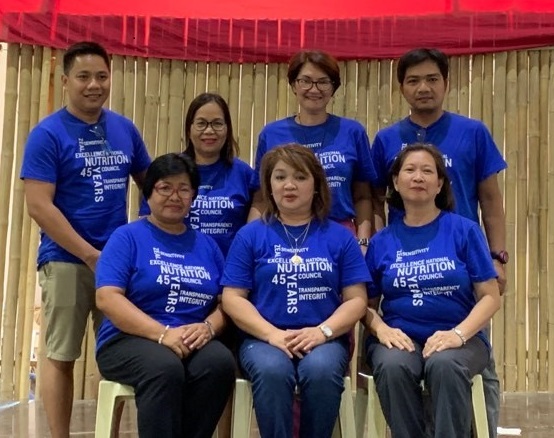 Today, the National Nutrition Council celebrates its 45th Foundation Anniversary. However, the whole NNC Secretariat celebrated this last week from 17-21 June at Caliraya Resort Club in Lumban, Laguna.   With the theme, “Championing Nutrition for 45 years”, more than 200 NNC employees from all the 17 Regions of the country bonded together and came out more inspired towards celebrating its 50th year in 2024.

The celebration, initially at NNC Central Office in Taguig City commenced with a Thanksgiving Mass officiated by Rev. Father Marthy C. Marcelo from the Archdiocese of Manila.  Father Marthy said in his homily that we should all be a blessing as we move towards making NNC stronger, more committed and all employees imbued with spirit of unity and love. 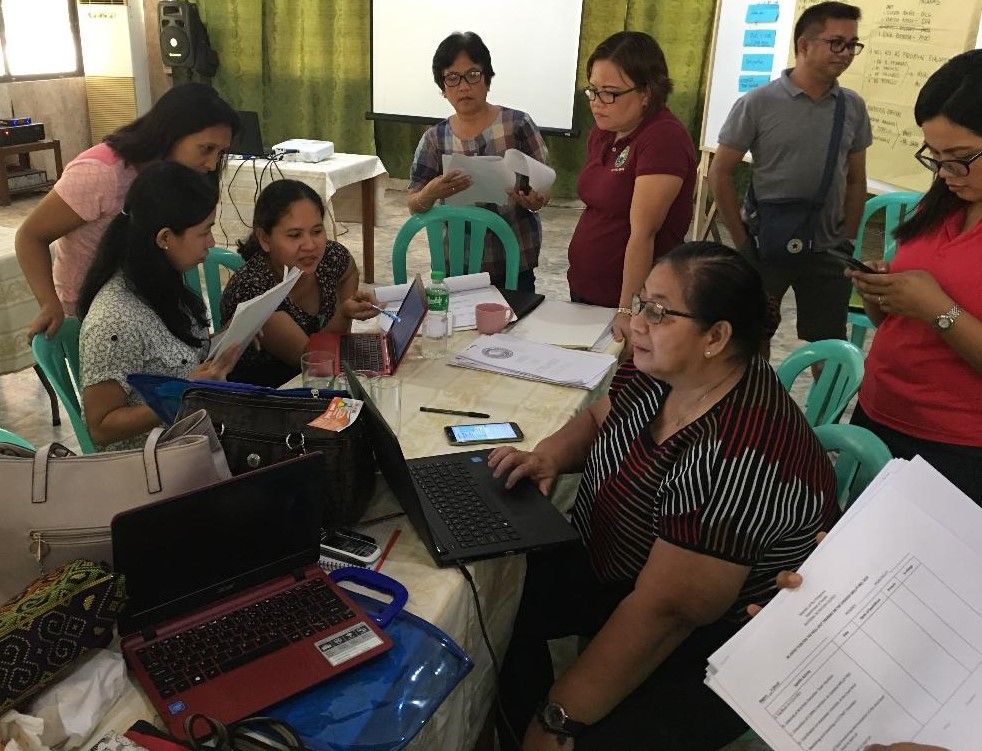 The MELLPI Pro roll-out training conducted on April 2-3, 2019 in the province of Masbate officially concludes the series of roll-out trainings on the Updated Monitoring and Evaluation Protocol for Local Government Units (LGUs) in the Bicol Region. Schedules of the training for the other provinces started with Camarines Norte on March 11-12, followed by Catanduanes on March 18-19, Camarines Sur composed of 2 batches held on March 19-20 and March 28-29, and Albay on March 21-22.

The trainings were attended by a total of 244 participants, composed mostly of Municipal Nutrition Action Officers (MNAOs), other members of the Municipal/Provincial Nutrition Committees, representatives from various agencies such as from the planning, social welfare, and nutritionists-dietitians. Those who were trained by the region during the Training of Trainors conducted last February 28-March 1 served as the trainors for the roll-out training with the assistance of NNC RO V technical staff.

Ms. Arlene Reario, Nutrition Program Coordinator of NNC Bicol, said that MELLPI Pro is an instrument to assess and further improve the performance of nutrition workers and LGUs. “The MELLPI Pro is now anchored on the Philippine Plan of Action for Nutrition (PPAN) 2017-2022. It is easy to use and automatically provides the result of the evaluation,” Reario added.

The updated tool of NNC is designed to evaluate and assess the nutrition implementation programs of local government units (LGUs) and assess the performance of local nutrition workers such as Nutrition Action Officers (NAOs) and District/City Nutrition Program Coordinators (DCNPCs) and Barangay Nutrition Scholars (BNSs).

Ms. Marilyn C. Valeza, Nutrition Officer III of NNC Bicol, discussed that the tool is more objective in reviewing evidences which is based on rubrics presented in a spider web diagram.

The Early Childhood Care and Development in the First 1000 Days (ECCD F1K) Program expansion this year to the entire province of Catanduanes took off last 25 – 29 March 2019 with the Social Mobilization and Planning Workshops held in different venues in the province. It was attended by key provincial, municipal and barangay nutrition participants from the sectors of nutrition, health, social welfare, agriculture and planning.

RNPC Arlene R. Reario led the activity engaging the participation of the total 547 stakeholders composed of the Nutrition Action Officers, Municipal Health Officers, Planning Officers, Agriculture Officers, Social Welfare Officers and Local Chief Executives and representatives from the province and eleven (11) municipalities including the barangay officials and workers from the 60% of the total barangays targeted in the province covered by the program.

Presentation and consultation on the ECCD-F1K Program components, guidelines and policies and the plan on how to go about it were the main points discussed in this activity. The social preparation activities include generation of Memorandum of Agreement (MOA) on ECCD-F1K at the municipal level to facilitate program implementation especially on the concerns of release of funds; formulation of action plan of various program component such as masterlisting of beneficiaries, trainings on “Idol Ko Si Nanay”, ECCD Child Development Milestones, and establishment of home and communal food production.

NNC RO V, through the support of CHD Bicol-DOH is currently conducting the Training of Trainers on ECCD F1K “Idol ko si Nanay” with Participatory Cooking Demonstration and ECCD Child Development Milestones Monitoring for non-ECCD areas in the region.

The combined 5-day training which started on 11 February is being held at Casablanca Hotel, Legazpi City and is attended by 38 participants coming from 4 provinces, 5 cities, and 5 municipalities in Bicol. This is facilitated by the National Trainers of the ECCD F1K program.

The first three days of the training is all about “Idol ko si Nanay” Learning Session for the First 1000 Days of Life and Participatory Cooking Demonstration wherein a complete and detailed process on how to implement the roll-out training at their respective areas is discussed.

The participants are also given the opportunity to discuss some of the modules themselves, which can help them gain a better understanding of the topics. For the cooking demonstration, mothers with children 6-23 months old is invited to participate as simulation of the activity. 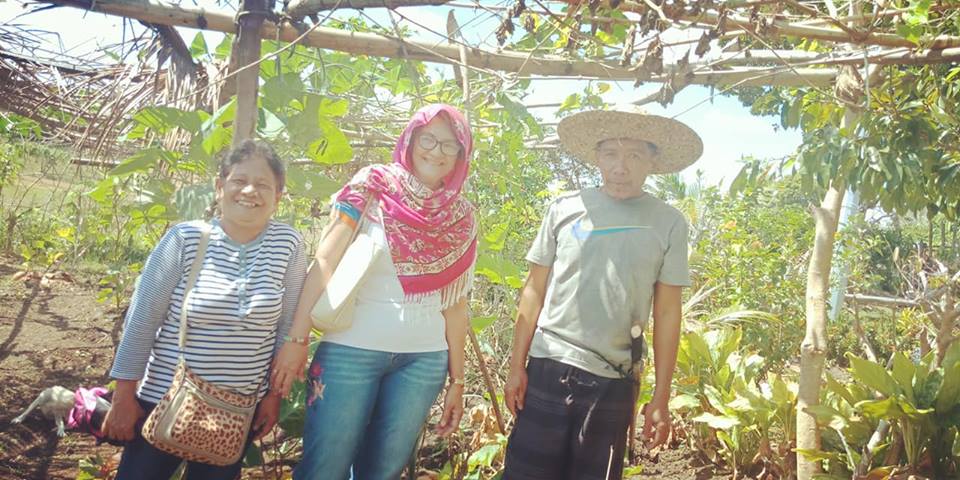 The ECCD for the First 1000 Days was implemented in Camarines Sur way back 2016 and this program aims to ensure the total development of the child through the delivery of key health, nutrition, early education, and social services in the continuum of care from pregnancy to the first two years of life. Organized by the Provincial Nutrition Council of Camarines Sur, the team was composed of representatives from DepEd, PSWDO, DILG, PHO and Office of the Provincial Agriculturist to assist in the monitoring activities.