President Roxas is a 1st class municipality in the province of Cotabato. It is composed of 25 baranggays.

The 2015 Census of Population conducted by the Philippine Statistics Authority reported that President Roxas has a total population of 47,575. This population is distributed over 618.25 square kilometers of land.

Radyo Kasadya was established in 2013 by the National Nutrition Council in partnership with the Municipal Government of President Roxas under the Nutriskwela Community Radio Network Program Phase III. “Kasadya” is a Visayan word for merriment.

At the time of its establishment, the prevalence of underweight among pre-school children was 7.08% (Operation Timbang Plus, NNC).

The NNC upgraded Radyo Kasadya’s transmitter in 2016. From 100 watts, the transmitter is now 300 watts with Effective Radiated Power (ERP) of 600 watts. The radio station can be clearly heard in 13 out of 25 barangays of the municipality. 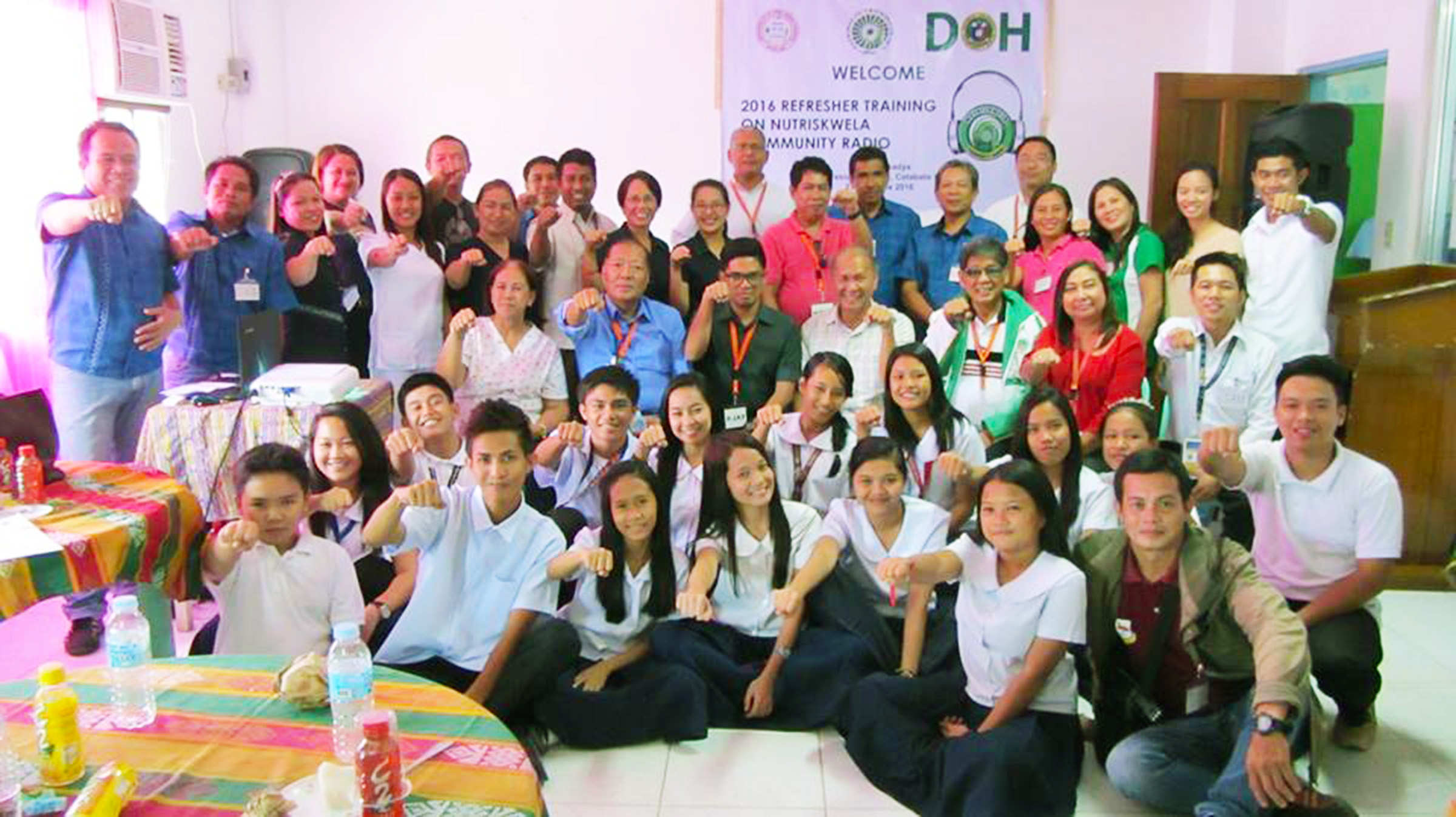 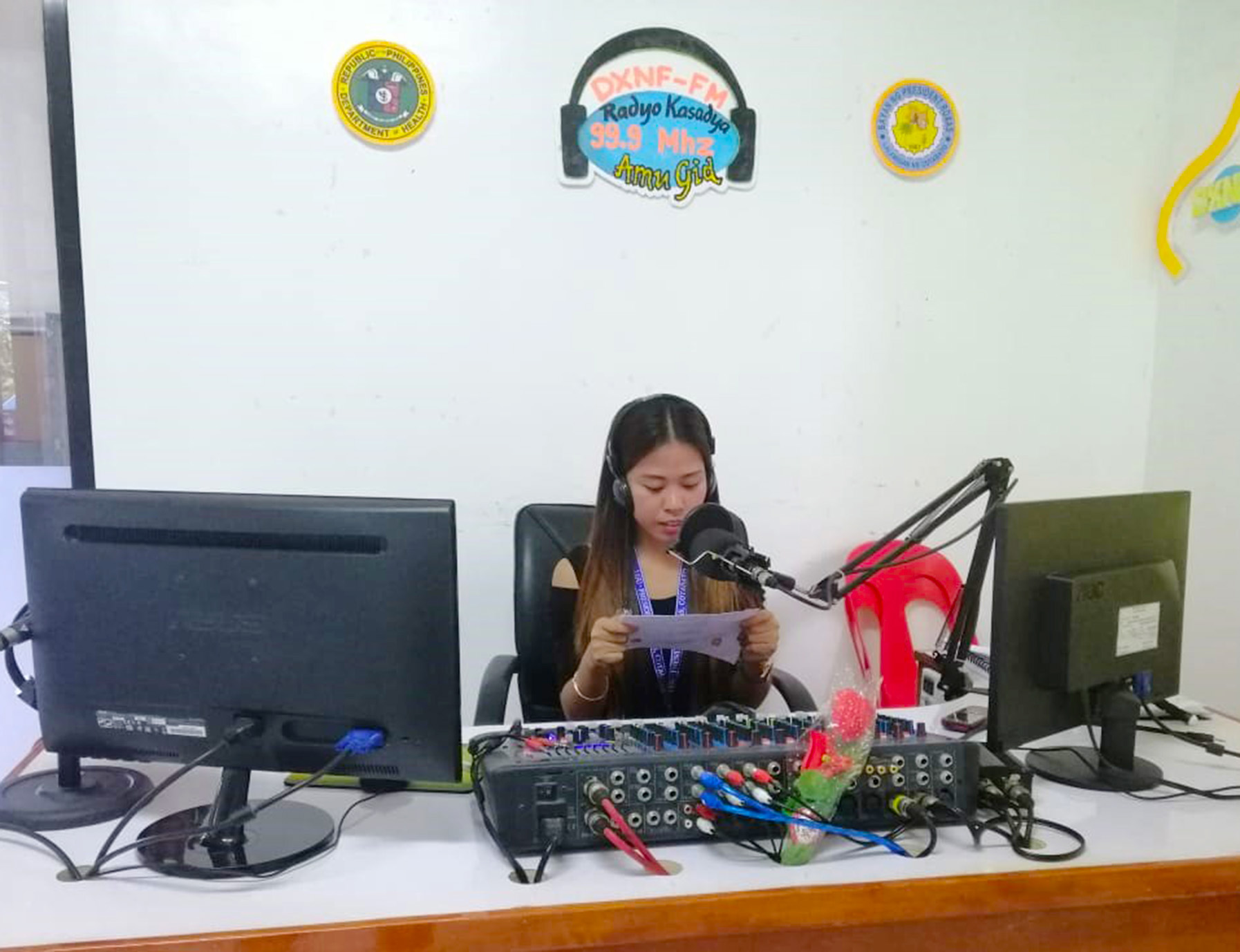 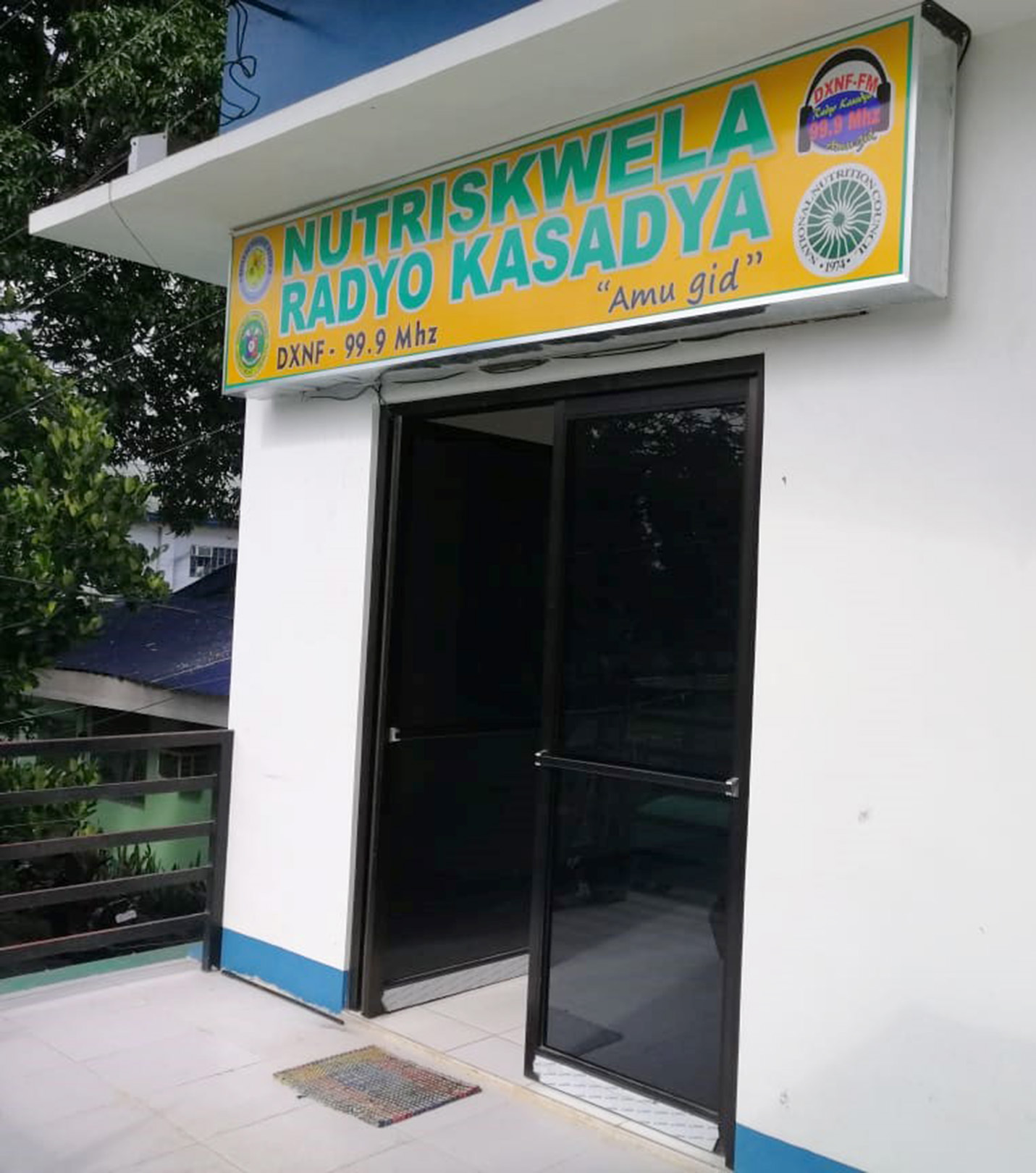 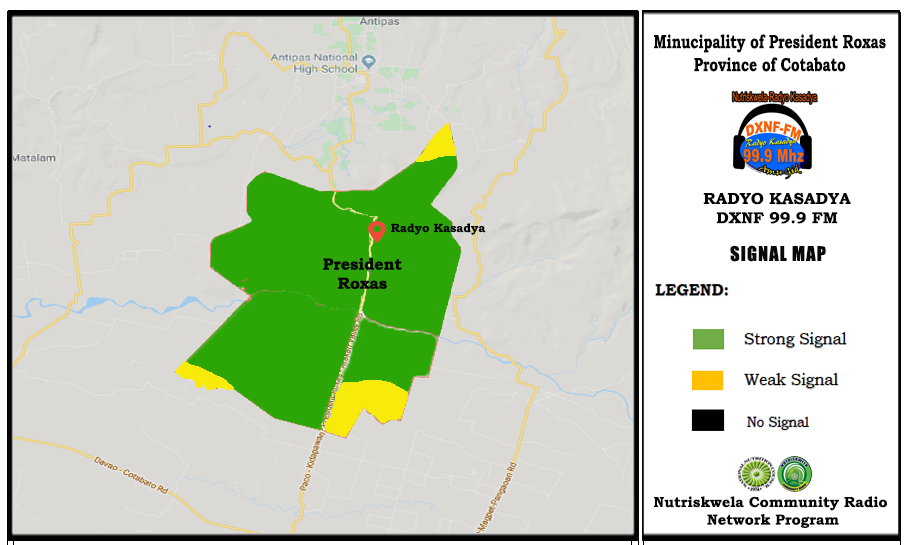