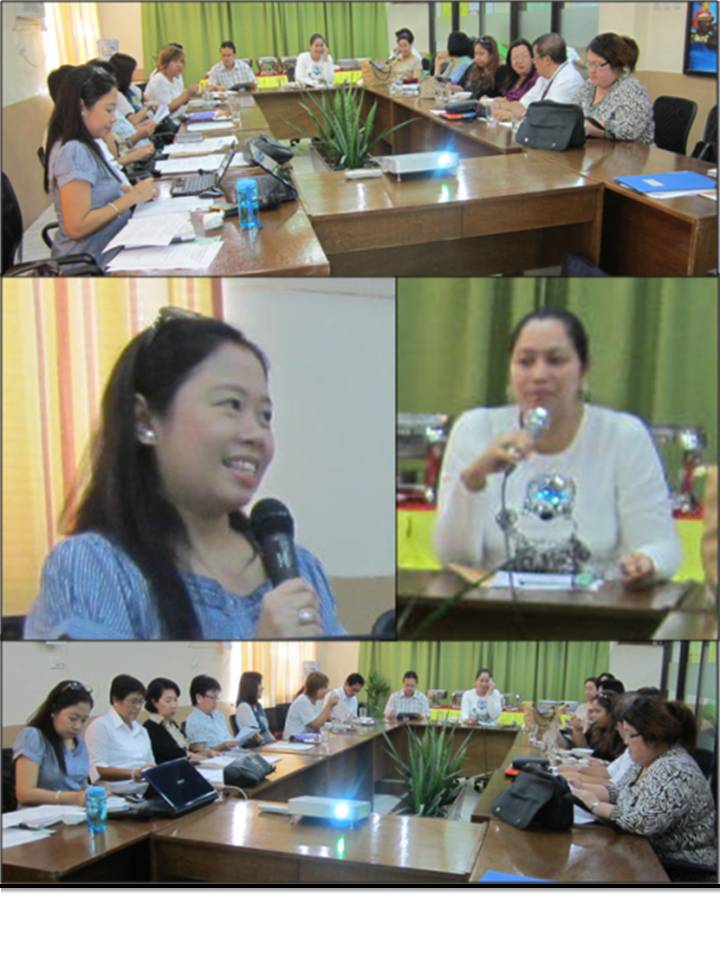 The Association of Nutrition Action Officers (ANAO) of NCR had its second meeting for the year last March 14, 2012 at the Conference Room of the Mayor’s Office at the Pateros Municipal Hall. The meeting was hosted by the municipality’s NAO and wife of the Mayor, Dr. Mary Joyce Flores-Medina, who is also the Vice-President of the Association.

The Association led by its President, CNAO Carmelita “Menchie” A. Abalos, discussed plans for the celebration of this year’s nutrition month celebration with the theme, “Pagkain ng gulay ugaliin, araw-araw itong ihain!”. The theme emphasizes the importance of eating vegetables everyday for good health and nutrition. The group agreed to have an “Advocacy Run” on the first weekend of July to be participated in by about 5,000 runners from the 17 cities and municipality. The said event will also serve as the kick-off for the NM celebration in the region. The Advocacy Run aims to create greater awareness on the importance of eating vegetables and generate funds for the Association for its nutrition projects.

The Association’s support was also sought for the conduct of the NNC’s Recipe Development Contest designed to develop low-cost, easy to prepare, and nutritious vegetable dishes. Winning recipes from the different regions will be compiled into a recipe book that will be printed and distributed to beneficiaries of the Pantawid Pamilya or Conditional Cash Transfer program administered by the DSWD as a way for NNC to contribute to improved nutrition of the poorest families. The recipe book will also be distributed among local nutrition workers to be utilized as an IEC material to help families improve their meals and consumption of vegetables. The contest is open to all cooking enthusiasts, whether individual or group. Deadline for the submission of entries for the regional recipe development contest in NCR is on March 30, 2012. The cooking contest will be held on April 18, 2012.

Another important highlight of the meeting was the signing of the Constitution and By-Laws and documents for the SEC Registration of the Association by the officers and board members. 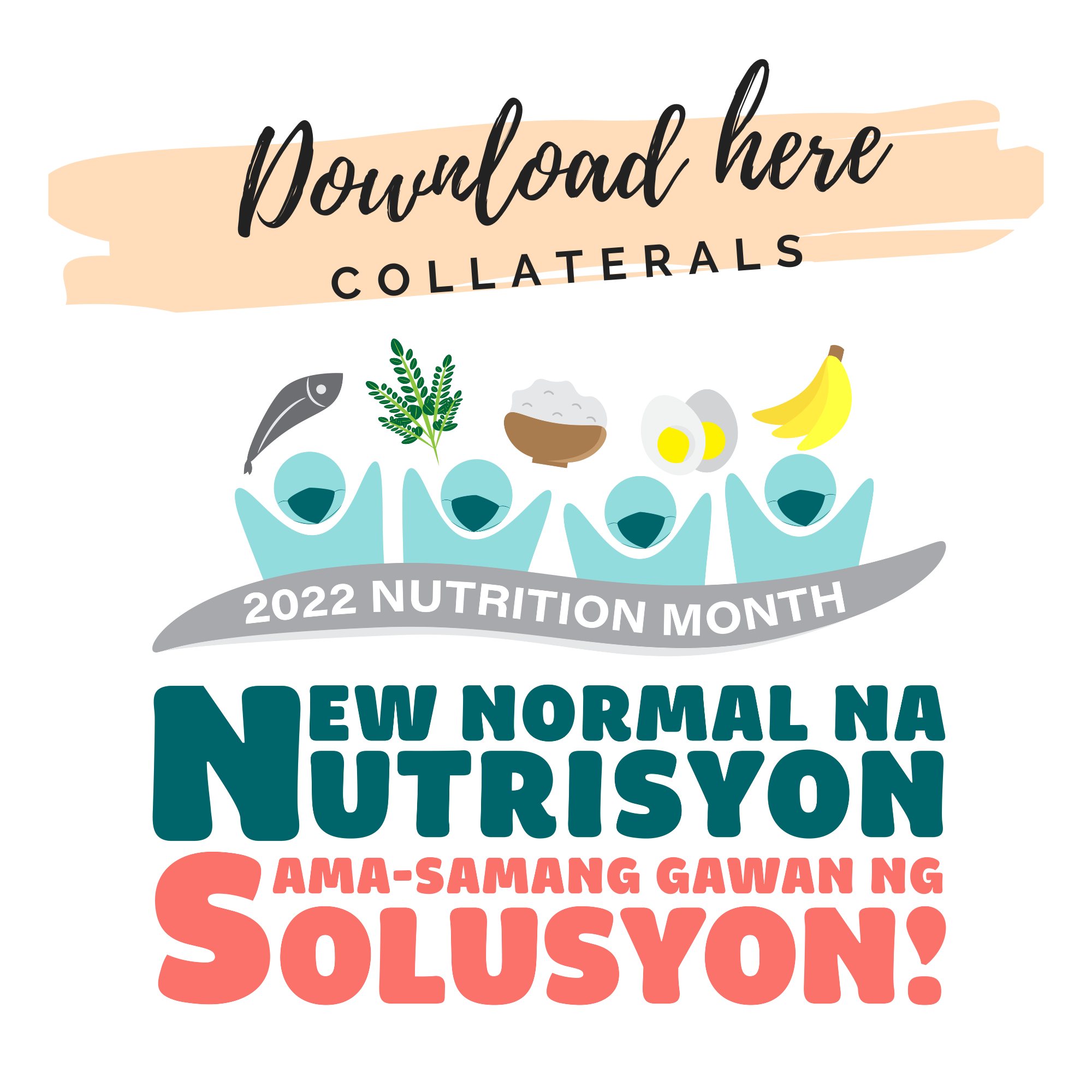