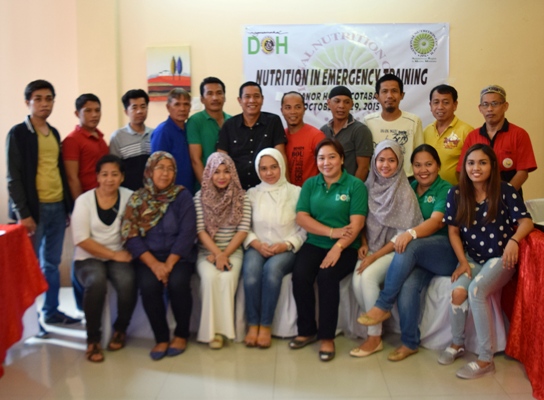 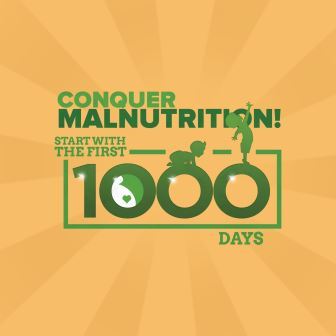 The NNC will gather more than 200 district/city nutrition program coordinators from different provinces and cities nationwide during the 5th National Conference of District/ City Nutrition Program Coordinators (D/CNPC) on 3-4 November 2015 in Manila.  The biennial conference is organized in partnership with the District /City Nutrition Program Coordinators Association of the Philippines, Inc. (D/CNPCAP, Inc.).  The conference theme “Conquer Malnutrition! Start with the First 1,000 Days” underscores the important role of D/CNPCs in ensuring optimal nutrition of the child while still in the womb and until the child reaches his/her second birthday.  D/CNPCs are looked upon to be able to support the implementation of a package of early interventions for this crucial age that includes maternal nutrition, promotion of exclusive breastfeeding in the first six months, appropriate complementary feeding starting at 6 months while continuing breastfeeding and within the context of early child care and development.

The conference aims to: 1) provide updates and directions on nutrition and related policies and programs to address malnutrition and hunger; 2) enhance knowledge, skills and values of D/CNPCs to improve their efficiency and effectiveness; 3) convene the members of the D/CNPCAP, Inc. for its general assembly; and 4) strengthen camaraderie among D/CNPC s through participation and fellowship opportunities.

The two-day event will combine technical sessions on policy and program updates with skills enhancement and personal development that will harness the full potential of the D/CNPCs.

Assistant Secretary of Health and NNC Executive Director Maria-Bernardita T. Flores will be the keynote speaker.  The D/CNPCAP Inc. will also hold its general assembly to discuss various concerns along strengthening its membership as well as its plans for the association. 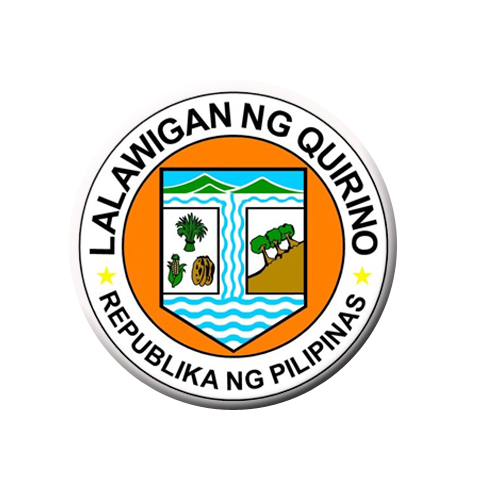 Accolade well deserved! The province of Quirino in region 2 will be conferred the highest distinction in nutrition, the Nutrition Honor Award, by the interagency National Nutrition Council. The presentation of the award will be held during the 2015 National Nutrition Awarding Ceremony on 29 October 2015 at the Philippine International Convention Center in Pasay City. Quirino Province exemplified outstanding performance in nutrition program management as manifested by the continued reduction in the prevalence of undernutrition among preschool and school children for six (6) consecutive years as validated by the interagency National Nutrition Evaluation Team. Governor Junie E. Cua as chairperson of the Quirino Provincial Nutrition Committee will receive the NHA trophy and cash incentive of P1,000,000.

Aside from the province of Quirino, thirteen (13) other LGUs will also be recognized during the awarding ceremony:

The NHA and CROWN Maintenance awardees were evaluated from March to June 2015, endorsed by the interagency National Nutrition Evaluation Teams to, and confirmed by the NNC Technical Committee. On the other hand, the CROWN awardees were evaluated and endorsed by the Regional Nutrition Evaluation Teams. The award is given to an LGU with outstanding performance in nutrition program for three consecutive years in their respective regions. CROWN awardees will receive a trophy and cash prize of P500,000. Recipients of the CROWN 1st and 2nd Year Maintenance Award will also receive a cash prize and a plaque of recognition and the chance to vie for the higher award next year. Congratulations to all our winners! 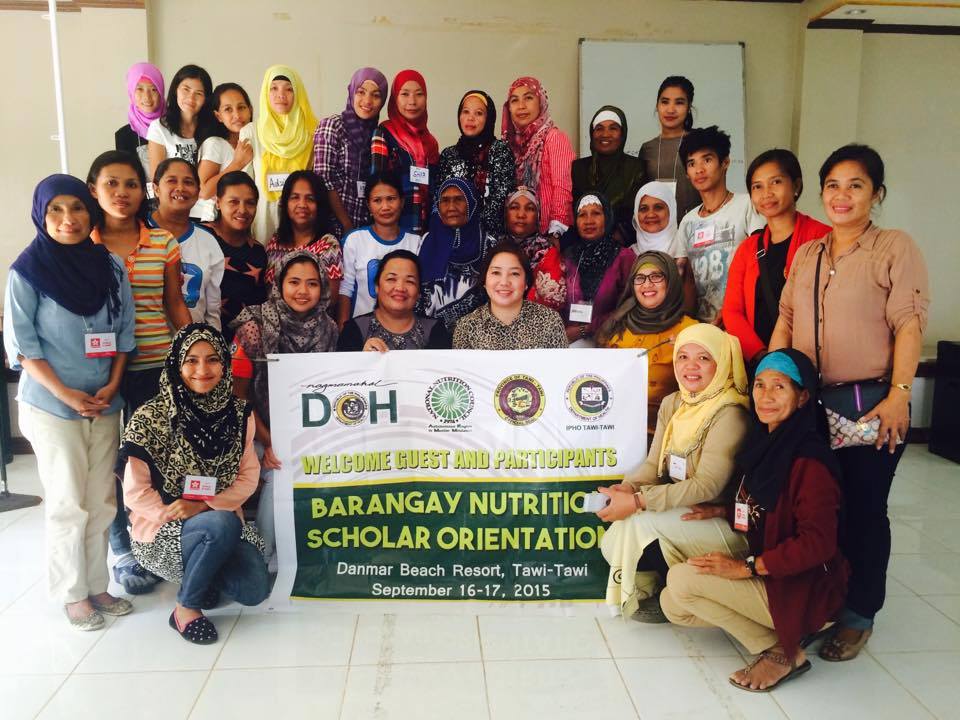 This thorough training helped equip the newly recruited Barangay Nutrition Scholars with the expertise needed to provide the basic health and nutrition services to their communities. This training engaged an array of methods which steered the participants to understand their roles and responsibilities and enabled them to know what they would need to identifying malnourished children by visiting each house in their area and weighing each child of the household.