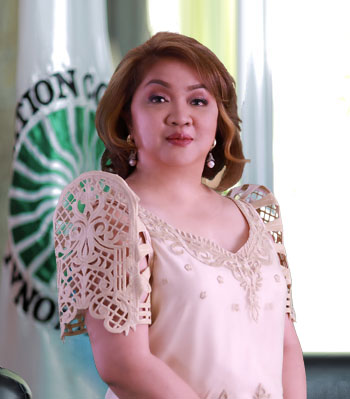 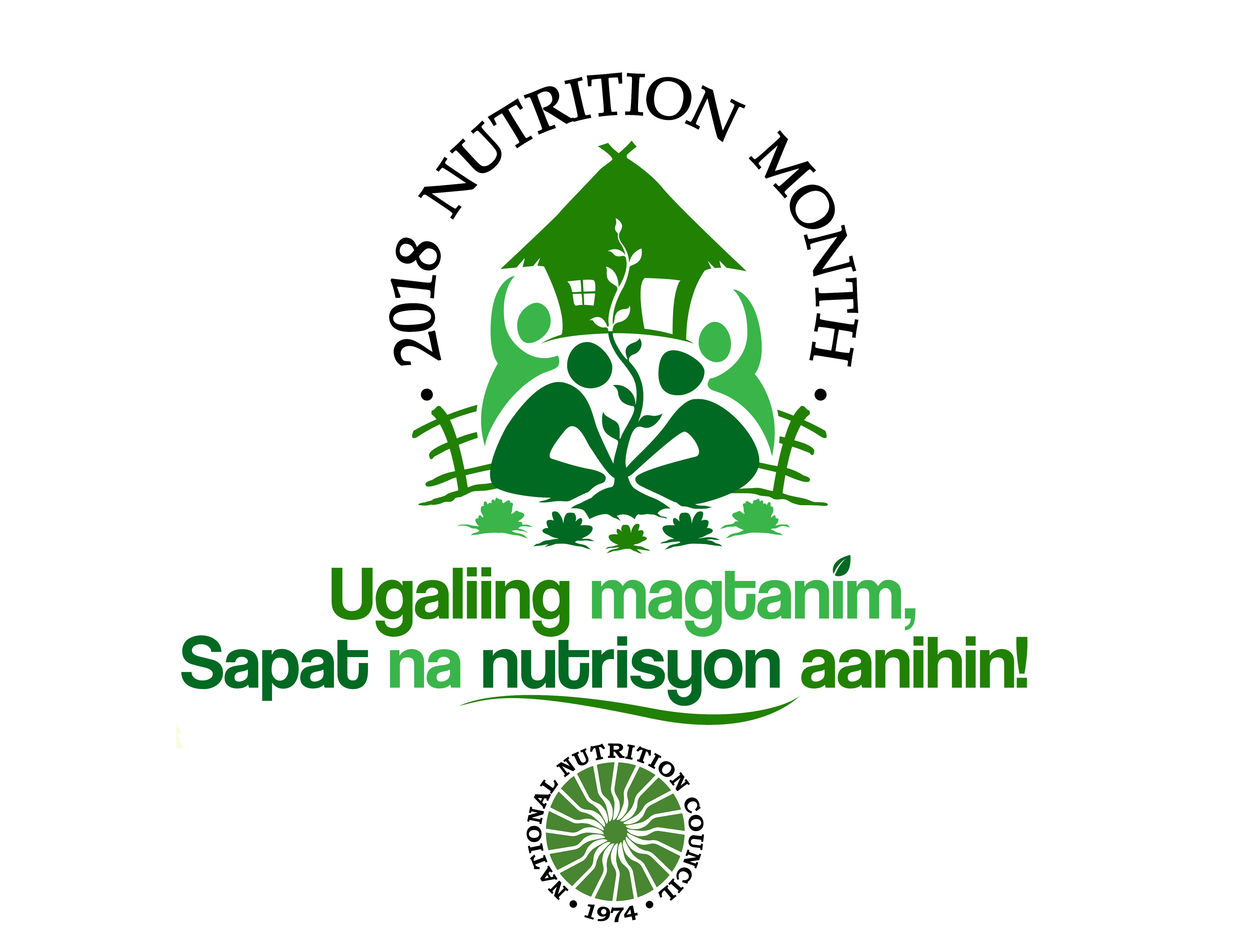 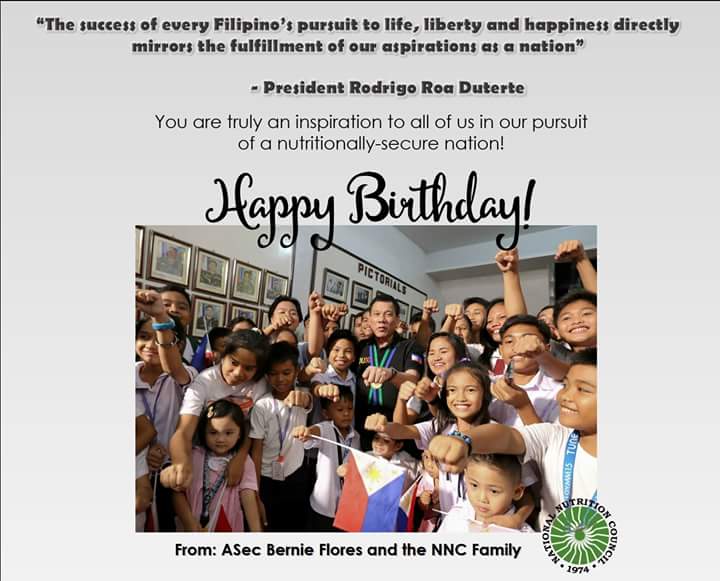 Philippines loses Php 220 Billion per year due to malnutrition

“29,000 under-five children die every year due to undernutrition” stated Mr. Joris Van Hees, Nutrition Specialist of UNICEF, during the launch of the Costing Study on Undernutrition in the Philippines and Philippines launch of the 2017 Global Nutrition Report at the House of Representatives, Quezon City held last 23 January 2018.

The country loses Php 220 billion per year or about 1.5% of GDP due to malnutrition. This was the conclusion of the UNICEF-commissioned “Costing Study on Undernutrition”. The study noted “Stunting alone contributes to more than 50% of the economic costs of undernutrition”. 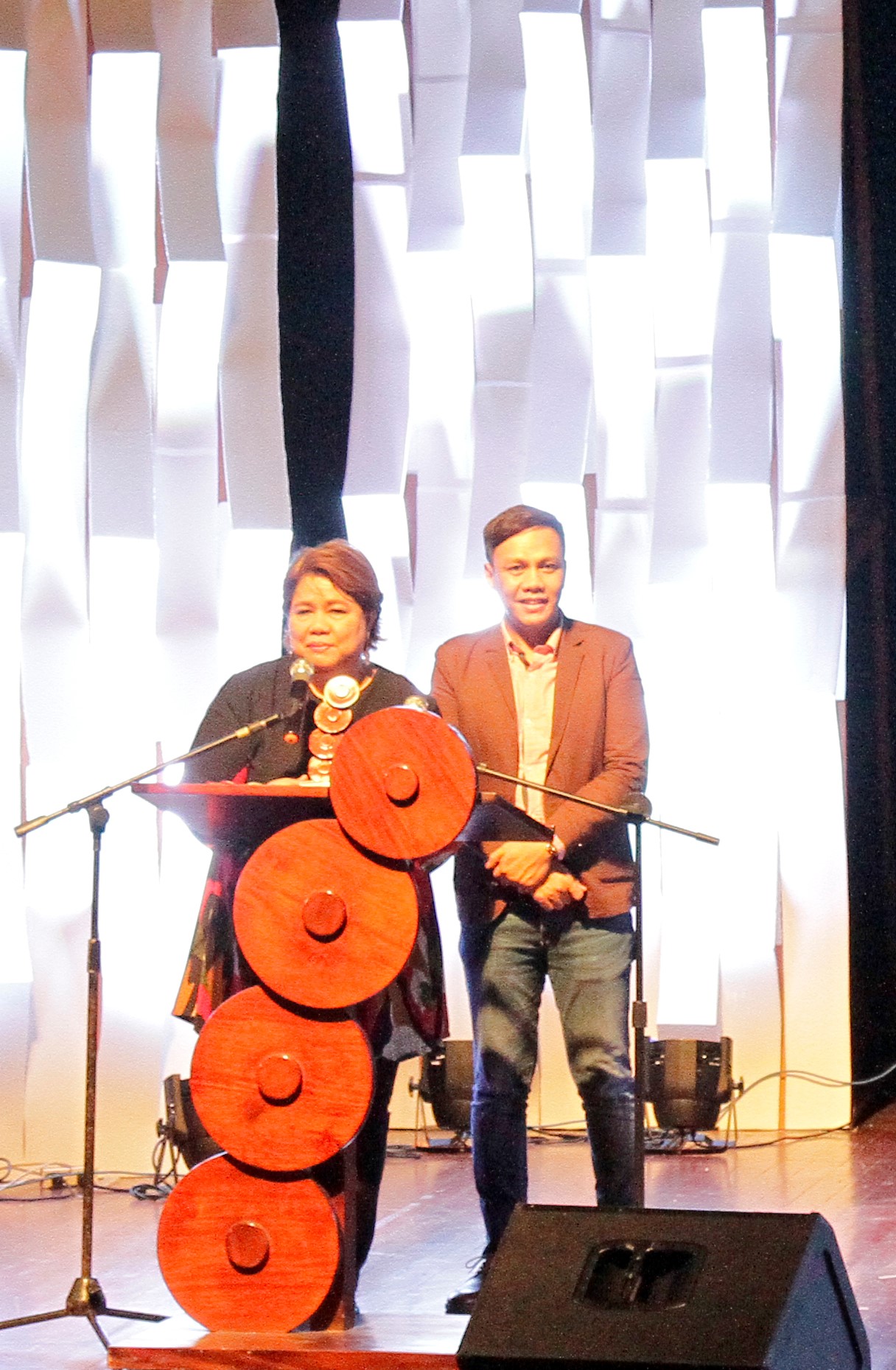 The National Nutrition Council's Radyo Mo sa Nutrisyon did it again as it received its 3rd trophy as the Most Development-Oriented Public Service Program (General Award for national or nationwide category) at the 12th Gandingan UPLB Isko't Iska Multi-Media Awards. Its hosts, NNC'S Executive Director IV Assistant Secretary of Health Maria-Bernardita T. Flores, for the third time, and DZXL veteran broadcaster Rod Marcelino were also recognized as Best AM Program Hosts (General Award) during the awarding ceremony held on 17 March 2018 at University of the Philippines Los Baños in Laguna.