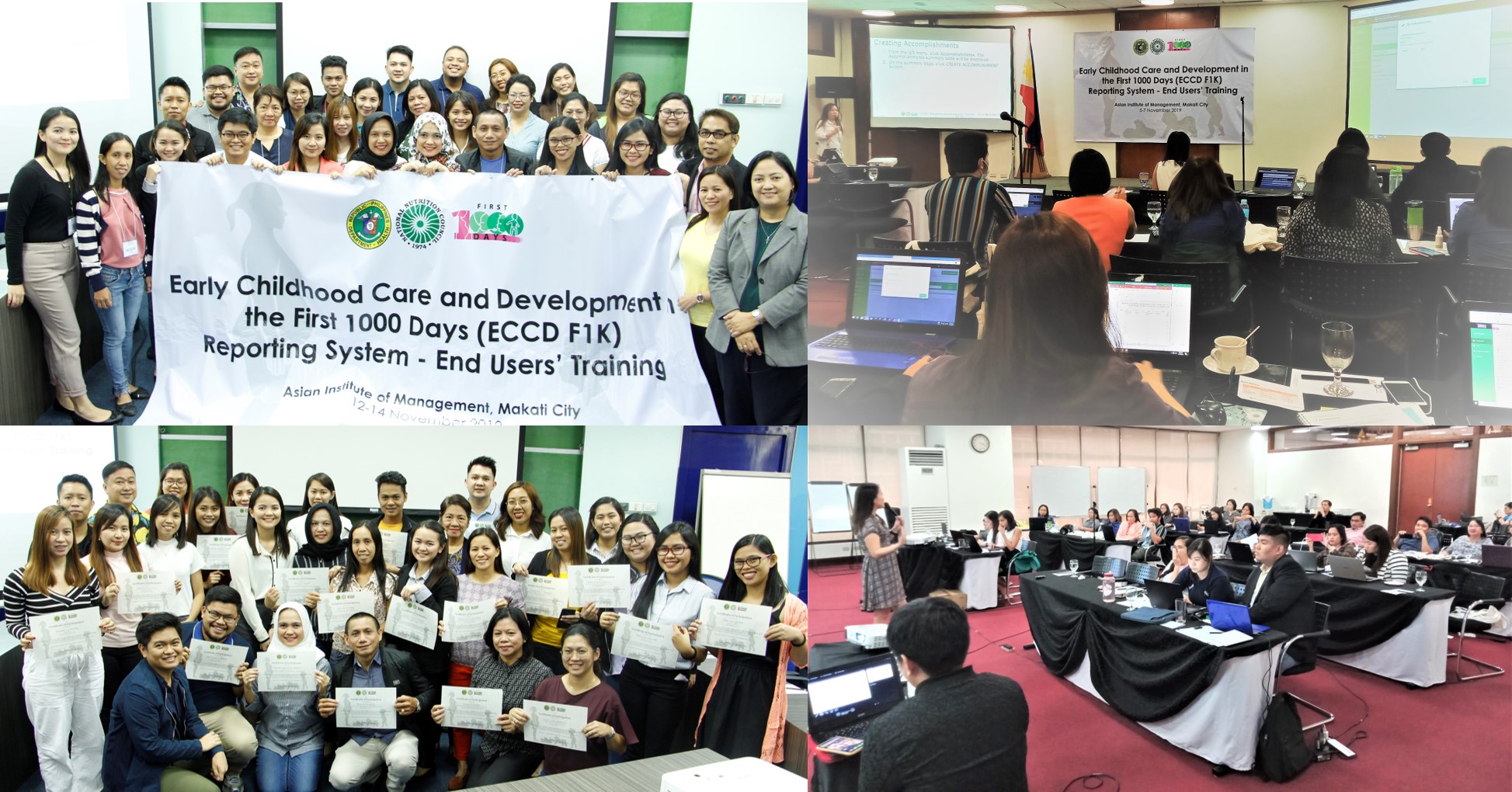 The National Nutrition Awarding Ceremony: Meet the Nutrition Champions of 2019

The National Nutrition Awarding ceremony (NNAC) is an annual event carried out by the National Nutrition Council (NNC) to give honor to local government units and nutrition workers who have shown exemplary commitment to improving the nutritional status of their respective areas. This year, around 600 guests celebrated the achievements of nutrition champions at the Philippine International Convention Center (PICC) on 30 August 2019. Cabinet Secretary Karlo B. Nograles represented President Rodrigo R. Duterte in recognizing the awardees.

The CROWN Award is received by municipalities, cities, and/or provinces that excelled in nutrition program management and are bestowed the Green Banner Award in their respective regions for three consecutive years. The CROWN awardees recognized this year are:

These LGUs were adjudged by the interagency regional nutrition evaluation team as outstanding in the region. They received the CROWN trophy and a cash prize of P500,000.

Duterte reminds nutrition awardees, ‘This is just the beginning’ 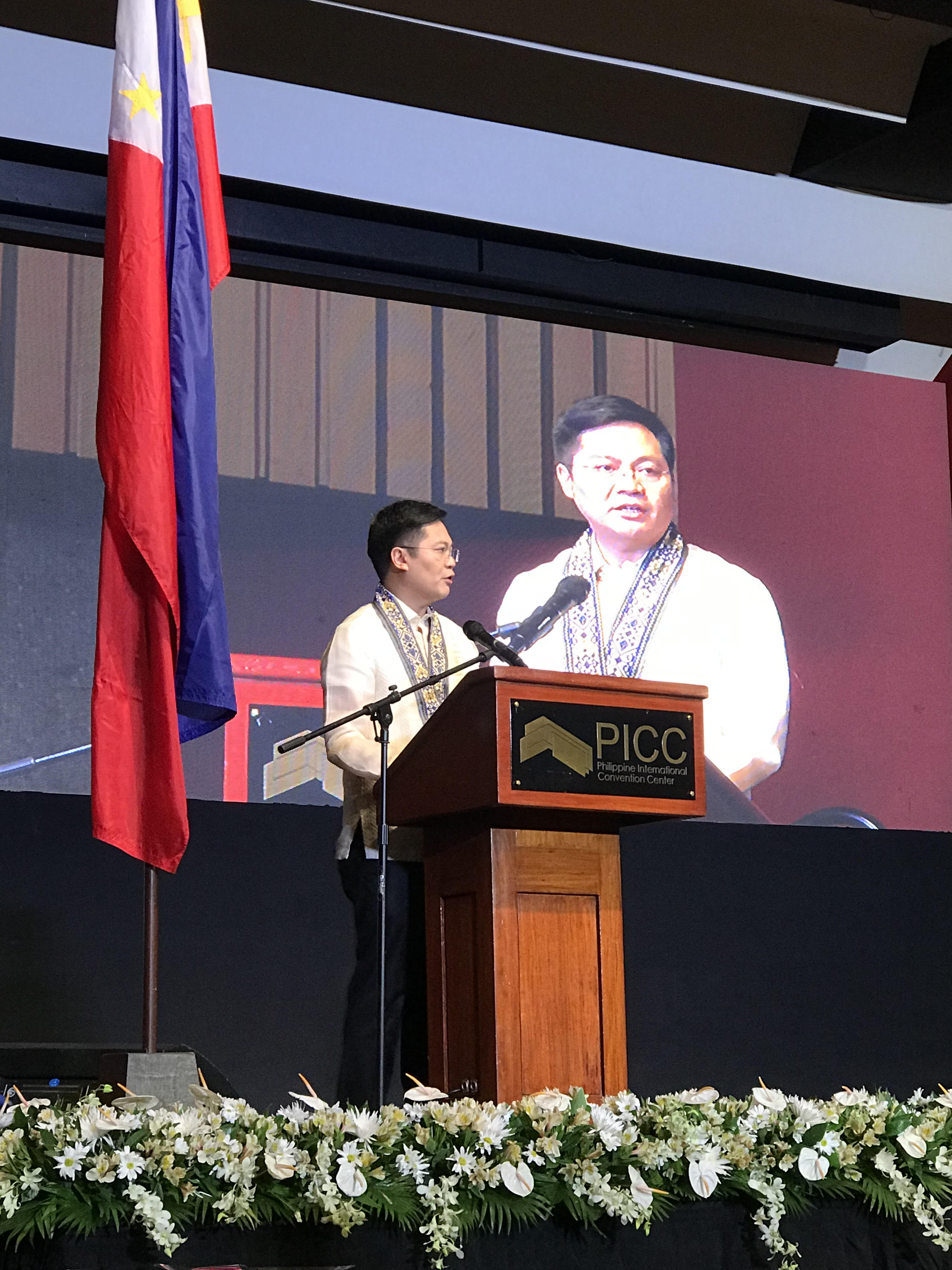 President Rodrigo Roa Duterte reminded the nutrition awardees that their role as contributors in nation-building does not end after winning an award. President Duterte expressed this in his souvenir program message for the 2019 National Nutrition Awarding Ceremony held at the Philippine International Convention Center, August 30.

The President also said that together, they must improve the implementation and sustainability of nutrition programs along with other health initiatives. “Now, more than ever, our government needs you… This is just the beginning of your bigger role in ensuring the well-being of our citizens” the message said.

This awarding ceremony is an annual event of the National Nutrition Council to recognize outstanding local government units (LGUs) and Barangay Nutrition Scholars (BNS) with effective and efficient implementation of nutrition programs resulting to improved nutrition situation of infants, young children, and mothers. This year, 23 local government units and 2 Barangay Nutrition Scholars will be added to the list of nutrition champions. 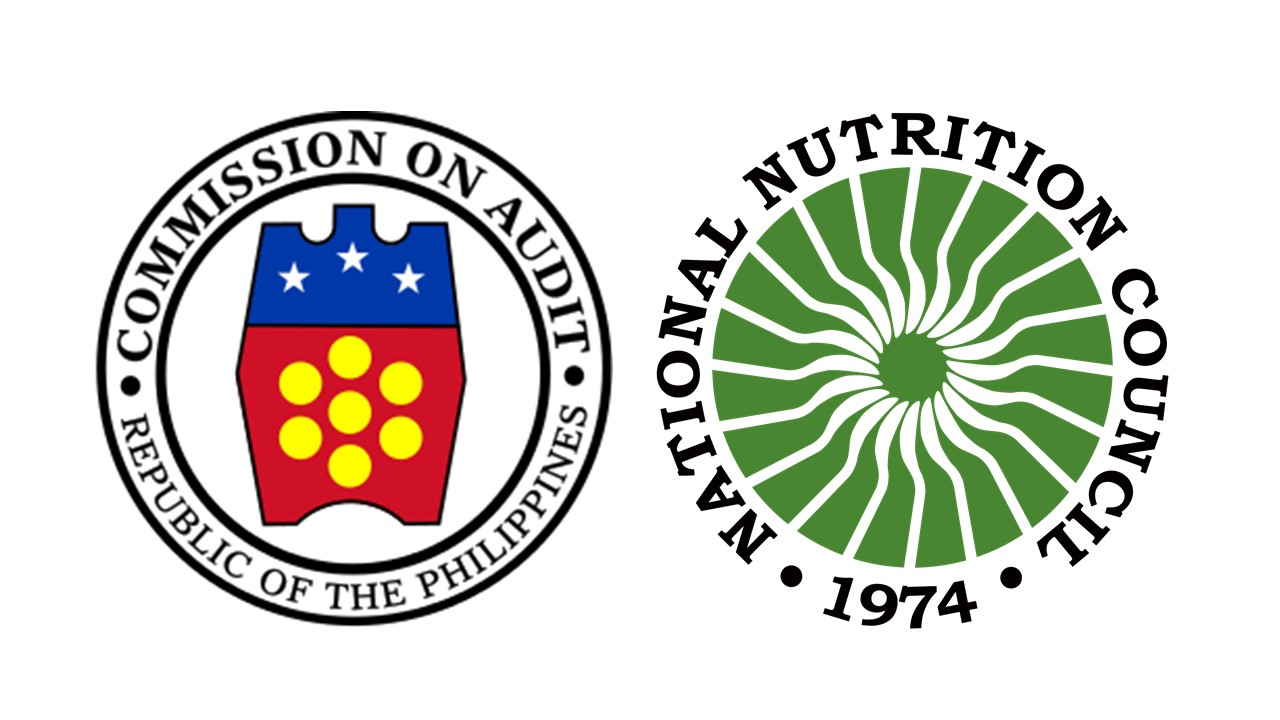 In response to recent articles published online regarding questionable advertising expenses found by COA amounting to P59 million, the NNC would like to shed light on the COA findings in the interest of transparency. Negative comments from netizens on the articles has prompted the NNC to issue this article to clarify the COA findings for the information of its clients, contractors and the public in general.

The article cited the COA findings that transactions amounting to Php59,127,596.05 were not supported by official receipts as found in its 2018 annual audit report of the NNC. The NNC received on 07 May 2019 the Commission on Audit Observation Memorandum No. 2019-012 dated 30 April 2019 regarding the absence of documentary evidence or Official Receipts (OR) for paid advertising expenses in 2018.

The NNC would like to clarify that these transactions were paid to the contractors through Advise to Debit Account (ADA) as required under DBM Circular Letter No. 2013-16 dated 23 December 2013. This means that once contractors have been able to deliver or comply with requirements, the NNC prepares the necessary payment vouchers and deposits payment directly to the bank accounts of contractors. Unlike before when payments were made through checks, contractors would immediately provide the official receipt upon receipt of the check. Under the ADA process, the NNC has to coordinate with the contractors for submission of the official receipt. The NNC has internal processes that includes the follow-up of contractors who are also advised when the deposit is made to their accounts. Most of the contractors however do not immediately submit the official receipts, thus the COA findings. NNC realized that it failed to keep a copy of the ADA for COA to be informed that payments have indeed been made to its contractors.

Since the receipt of the COA memo, the NNC was able to generate official receipts equivalent to 97 percent of the amount of paid transactions (equivalent to Php57,243,500.05 of the Php59,127,596.05) and have submitted these to COA as of 26 July 2019. The NNC will continue to follow-up the remaining contractors to submit official receipts to NNC to comply with audit rules and regulations. The NNC also now provides COA with copy of the ADA. 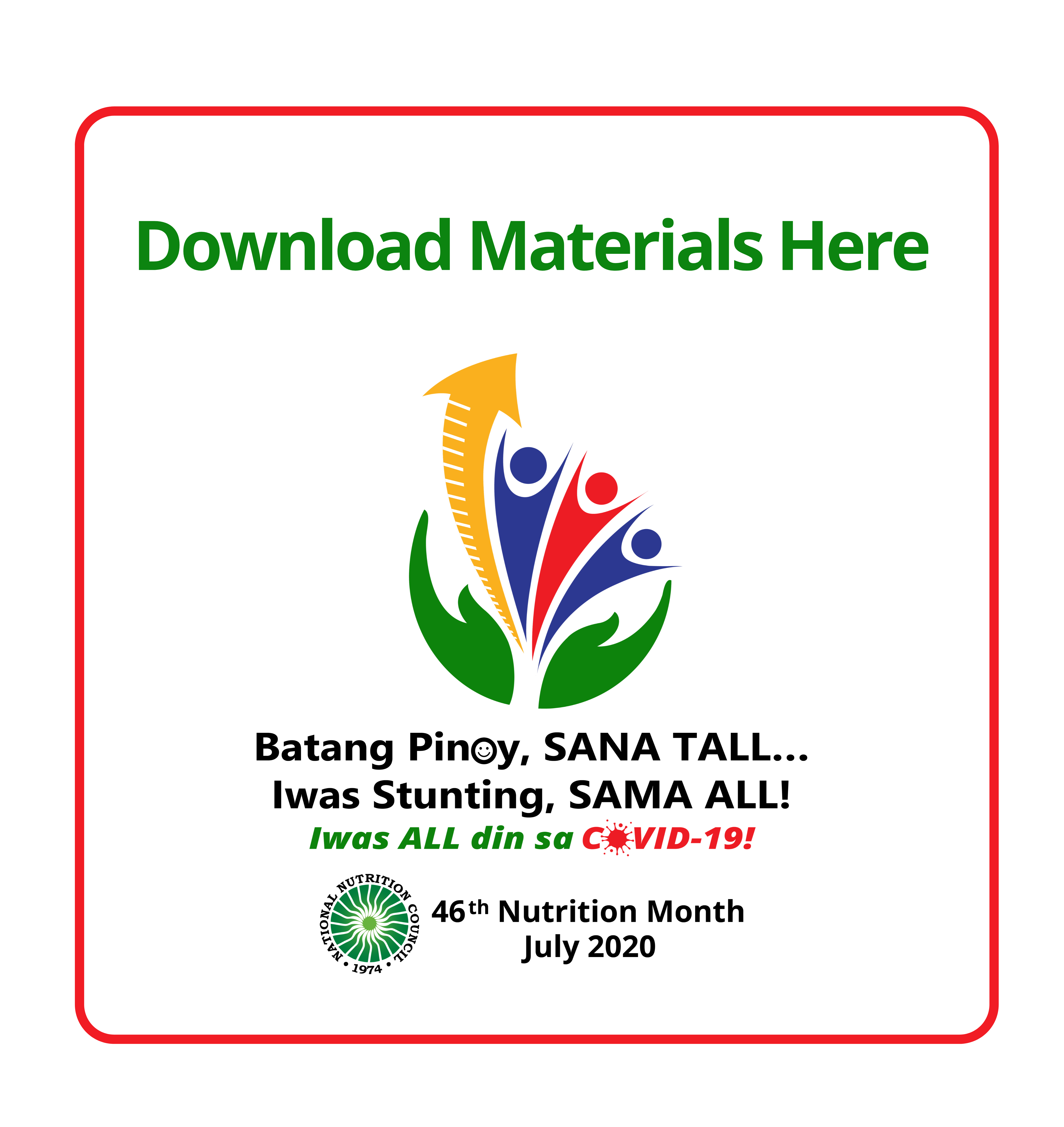